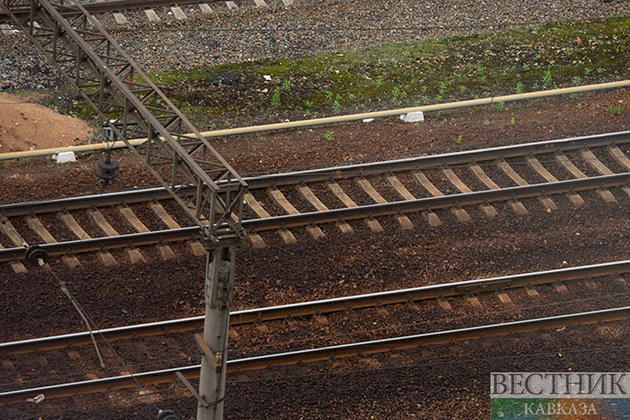 "We received certain signals during the talks with the Russian president, which means there is a realistic and serious possibility for us to start work on restoring the Horadiz-Meghri-Ordubad-Yeraskh railroad," the prime minister said at a government meeting today.

"If there is no divergence from what we agreed upon yesterday, the Armenian Crossroads project, particularly, the railroad restoration project, may require large investments, and it is good that we have such opportunities," Pashinyan said.

He expressed hope that international partners will show interest in this project.

Azerbaijan continues laying its part of the part of Zangazur corridor - the Horadiz-Agbend highway. On October 20, President of Azerbaijan Ilham Aliyev and President of Turkiye Recep Tayyip Erdogan have laid a foundation stone for Gumlag railway station which is located in the section of Horadiz-Aghband railway line passing through Jabrayil district. Azerbaijan is supposed to build the Horadiz-Aghband railway lines by the end of 2023.