Putin explains why he needs amendments to Constitution 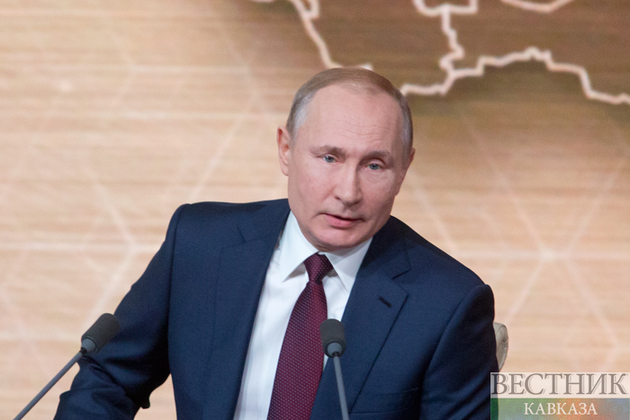 Russian President Vladimir Putin said he proposed amendments to Constitution not with the aim to prolong his powers.

"We would like to avoid getting bogged down in the amendments or anything else, that’s for sure," TASS cited the president as saying.

According to him, the wider the discussion on the constitutional amendments is, the more national the Russian Constitution would become.

"But the fact that discussion is unfolding with such a wide front, this brings me joy, actually, because the more people get involved in this process, the more popular the Constitution and our amendments would become," Putin stressed.