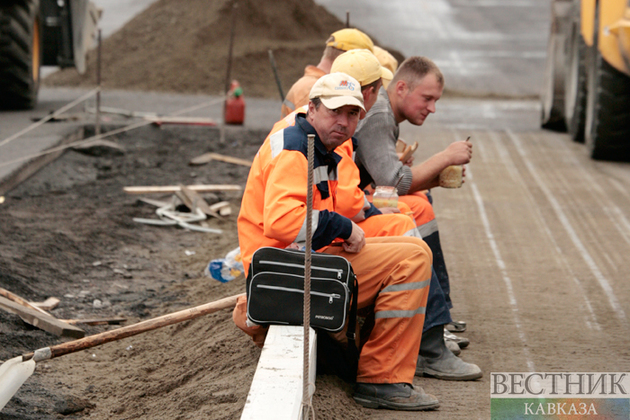 Russian President Vladimir Putin pointed to a stable labor market situation, low unemployment and forecasted a slowdown in inflation, when speaking at a conference on supporting incomes of families with children on Tuesday.

"The current situation on the labor market is stable, and unemployment is at a minimal level of 3.9%," the head of state noted.

Putin stressed the importance of rising real wages amid declining inflation. "As for salaries, in nominal terms, over the past eight months of this year, the country’s average monthly salary as a whole increased by 12.7%, but you and I understand that this means little to an ordinary citizen," Putin stated.

"It should be kept in mind that real wages adjusted for inflation are more important, but here the situation is objectively more complicated," the Russian leader stressed.

He noted that so far "the growth rate of wages still lags somewhat behind the surge in prices." "We expect that as inflation declines - and this trend has been recorded over the past few months - the situation will change and should change for the better. It is important that the incomes of citizens, especially of families with children, grow at a rate higher than inflation," President Putin said.