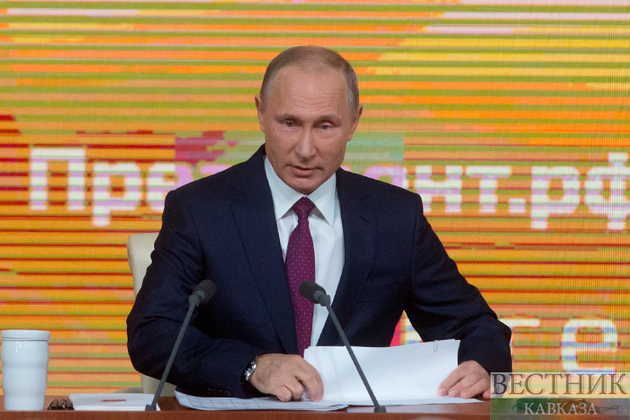 The Russian leader once again offered his condolences over the death of the UAE previous president, Sheikh Khalifa bin Zayed Al Nahyan.

"Later in the course of the conversation, Vladimir Putin warmly congratulated Mohammed bin Zayed Al Nahyan on taking office of the ruler of Abu Dhabi and being elected President of the United Arab Emirates," the Kremlin said.

According to the Kremlin press service, the presidents "mentioned with satisfaction the achieved level of the two countries’ strategic partnership and expressed mutual intention to continue the steady development of the friendly Russian-Emirati relations." They specifically focused on cooperation on the trade-economic and investment tracks.

"The heads of state also spoke in favor of continuing coordination on key issues of the international agenda," the Kremlin said, adding that the leaders agreed to maintain contacts at various levels.