Putin to visit Nur-Sultan in October 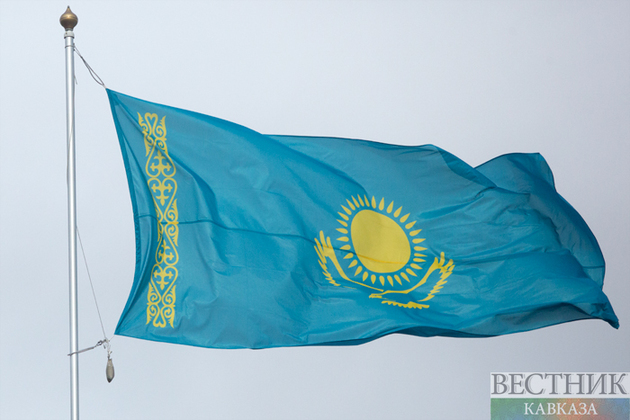 Russian President Vladimir Putin will visit Kazakhstan in October to attend summits of the Commonwealth of Independent States (CIS) and the Conference on Interaction and Confidence Building Measures in Asia (CICA), Russian presidential aide Yury Ushakov said at a briefing on Thursday.

"The president’s foreign policy schedule will be quite busy. <...> Our leader is expected to take part in a CICA summit in Nur-Sultan, where a CIS summit will also be held in mid-October, on 12-14 [October]," Ushakov said.

CICA brings together 27 countries that occupy some 90% of Asia’s territory inhabited by about half of global population.

There are also plans to "hold a Russia-Central Asia summit meeting" during Putin’s stay in Kazakhstan, Ushakov added.