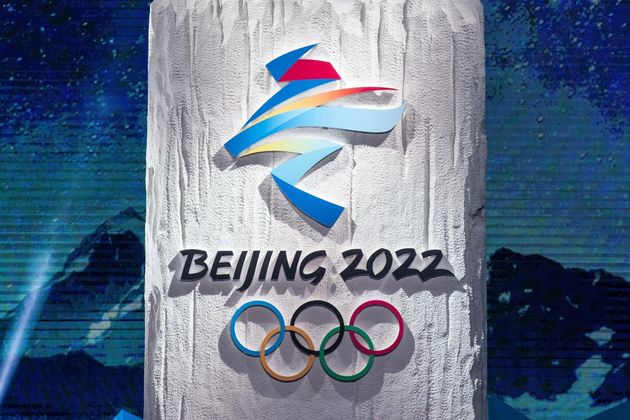 "President Putin has received an invitation to travel to Beijing for the opening ceremony of the Olympic Games," Peskov told journalists.

"After all details are settled, we will make a statement jointly with our Chinese partners about this visit," he added.

The 2022 Winter Olympic Games in the Chinese capital of Beijing are scheduled to be held between February 4 and 20, while the Paralympic Winter Games will be held on March 4-13.