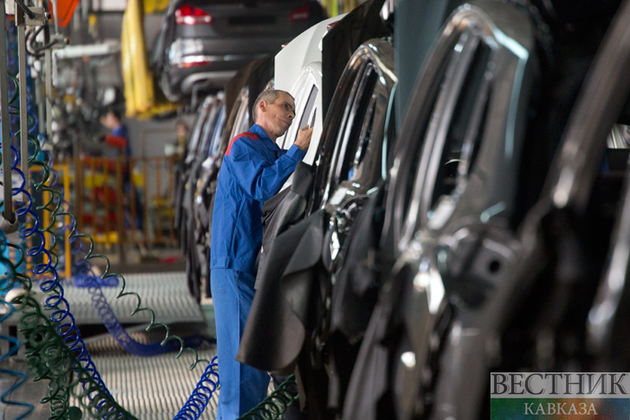 Russian President Vladimir Putin ordered his government to quickly come up with new measures to support the domestic car industry.

"I would like to ask the government to tell us in detail what swift measures it is taking to support the auto industry and stabilise the internal market," Putin said in a meeting with officials broadcast on state TV.

He said the government should come up with an updated plan before Sept 1.

Some 10.2 billion roubles would be spent on resuming car loans with the rest split between support for preferential leasing rates as well as discounts for electric and gasoline-powered vehicles.

"This is what should be implemented in the near future in order to stimulate the market for precisely those products that are freely produced and can be supplied to our consumers," the agency cited him as saying.