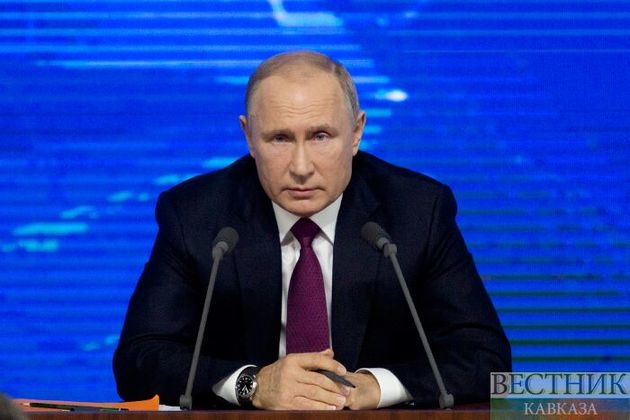 "It is symbolic that this conference begins its work on the eve of Africa Day celebrated on May 25. On this occasion, Russian President Vladimir Putin sent congratulatory messages to heads of African states and governments where he particularly underlined that African states have reached significant progress in the economic and social spheres and play an increasing role in addressing current issues on the international agenda," TASS cited him as saying.

"Constructive and multilateral cooperation is expanded, while mutually beneficial integration processes are advances in the framework of the African Union and several subregional organizations," the envoy added.