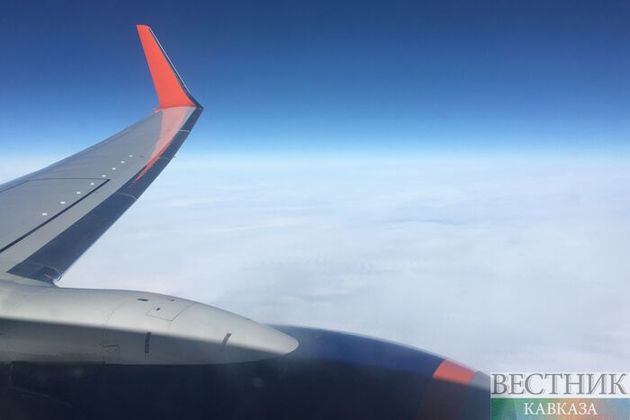 The RYANAIR budget airline has halved the number of Milan-Tbilisi-Milan flights starting on March 9 to April 7, Georgian media reports.

RYANAIR planes will fly in this direction twice a week instead of four. In addition, from March 8 to April 7, the airline will cut flights to Bologna from Kutaisi.

The relevant restrictions are due to the spread of the coronavirus in Italy, Sputnik-Georgia reports.