Rains cause another flooding in Yalta (VIDEO) 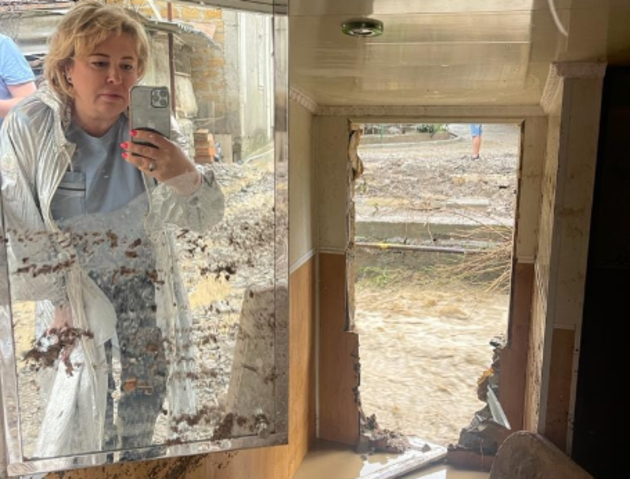 Today’s rains in Yalta have led to the increasing of the water level in the rivers, the head of the city administration Yanina Pavlenko wrote on her Facebook page.

"The water level in the rivers rose again, while insignificantly, 30-50 cm. The second flood in Yalta. Fortunately, not as large-scale as the first,”  the mayor wrote.

The Yalta Museum of History and Literature reports that a new downpour flooded the basement, where art exhibitions are usually held.

Resident of Yalta apprehended for spying for Ukrainian intelligence

People being evacuated from flooded areas in Crimea