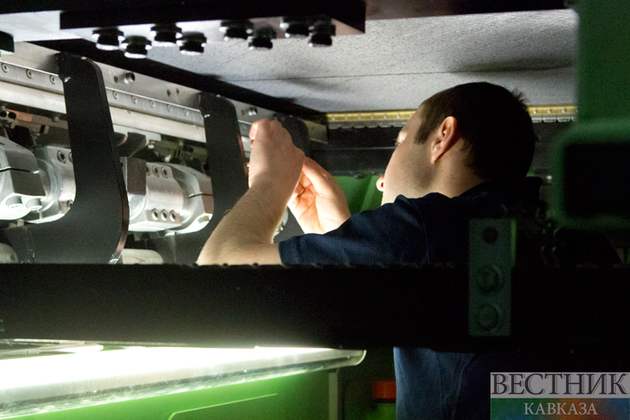 Renault won’t have an option to buy back its plant in Moscow, Deputy Mayor Maksim Liksutov said on Moskva-24 television.

"It’s important that when we got the plant, we didn’t give an option to Renault for a buyback," Liksutov said. "That was the principled position of the city mayor [Sergey Sobyanin]."

The plant will in the future use mostly Russian-made car parts, he said. The Moscow City is ready to provide orders for the plant, he said.

Sobyanin earlier said the plant will make Moskvitch cars. Truck maker Kamaz will be a technology partner, the mayor said in his blog.