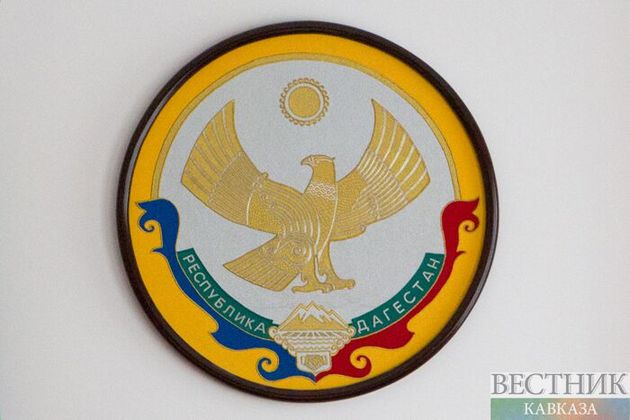 On January 20, Dagestan celebrates the centenary of the formation of the republic.

January 20 is the official day of the formation of the Dagestan ASSR. DASSR existed in 1921-1991, the autonomy of the republic was proclaimed at the Extraordinary All-Dagestan Congress of Soviets on November 13, 1920.

On the occasion of the holiday, festive events will be held in Dagestan, they will be attended by the republic's acting head Sergey Melikov and invited guests of honor.

One of the key events will be a festive concert at the Ali Aliyev Palace of Sports and Youth in Kaspiysk. A solemn ceremony of presenting state awards to Dagestanis who have made a significant contribution to the history of the region will take place in Makhachkala. The Russian Drama Theater. M. Gorky in Makhachkala will host a solemn meeting dedicated to the 100th anniversary of the formation of the DASSR.

Russian President Vladimir Putin congratulated the residents of Dagestan on the 100th anniversary of the republic's foundation.