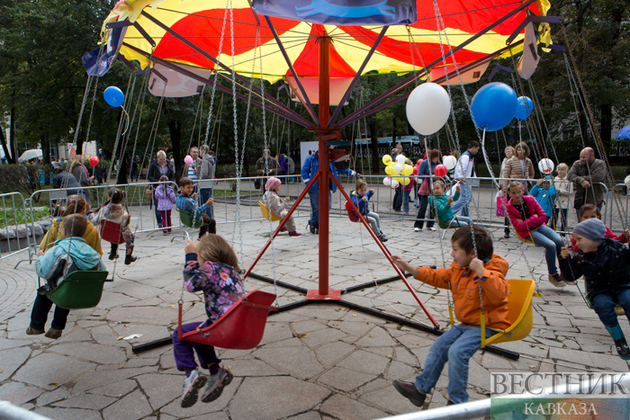 According to the decree published on the official Internet portal of legal information, "for great services in strengthening the institution of the family, increasing the importance of motherhood and raising children," the Mother Heroine honorary title is awarded to Akhmatova Angela Khizirovna from the Kabardino-Balkarian Republic. Also, the title was awarded to residents of the Moscow region, St. Petersburg, Buryatia, Altai Territory, Orenburg Region, Volgograd Region.

Maxim Yakovenko: "We work in the Caspian Sea together with Azerbaijan"