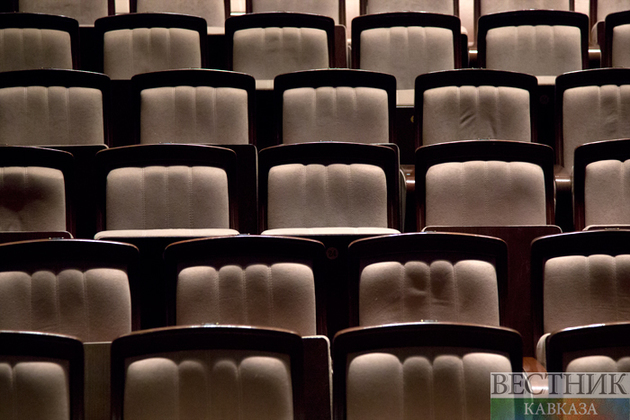 Residents of Georgia began to go to theaters and museums more often, according to a last year study by the Georgian National Statistics Service "Sakstat".

"According to the Culture Statistics 2021 report, the total number of spectators who attended events in 2021 increased by 46.3% compared to the previous year and amounted to 183.8 thousand people", the study says.

The department noted that the average number of spectators attending one performance was 103 people. The highest attendance rate was recorded in Tbilisi (47.7%), followed by Imereti (13.5%).