Riga to host all matches of 2021 Ice Hockey World Championship 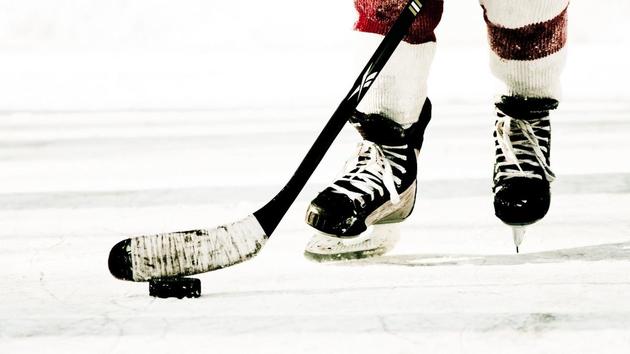 The Latvian capital of Riga will be the sole host for all matches of the 2021 Ice Hockey World Championship, the press service of the International Ice Hockey Federation (IIHF) said.

"The IIHF Council has voted to confirm Riga, Latvia, as the sole host for the 2021 IIHF Ice Hockey World Championship, following the decision to withdraw the tournament from Minsk, Belarus," the statement from the IIHF reads.

On January 18, the IIHF Council announced a decision to strip the Belarusian capital of Minsk of the right to host matches of the 2021 Ice Hockey World Championship and to relocate them to another venue. The IIHF said in a statement that it made this decision "Due to safety and security issues that are beyond the IIHF’s control."

"With continued uncertainty surrounding international travel restrictions, the Council believes that keeping all teams in Riga throughout the tournament and avoiding travel between two host countries is the safest and most cost-effective way to operate the event," TASS cited the statement as saying.

The world’s governing body of ice hockey stated that "The main venue will be the Arena Riga in Riga and will host Group B, two quarter-final games, the semi-final round and the medal round."

"The second venue will be the Olympic Sports Centre, which will be converted into a 6,000-capacity ice rink and will host Group A and two quarter-final games," the statement said adding that "All 16 participating teams will be housed in one hotel."

Matches of the 2021 IIHF World Championship in the Latvian capital of Riga and the Belarusian capital of Minsk were scheduled to be played between May 21 and June 6, 2021. However, various European public organizations called on the IIHF to relocate championship’s matches from Minsk due to a tense political situation in Belarus. Tournament’s sponsors also threatened to leave in case Belarus hosted the championship.

The IIHF Council considered three options to substitute cancelled matches in Belarus - Latvia’s Riga hosting all matches of the championship or co-hosting the championship either with Denmark’s Herning or Slovakia’s Bratislava.