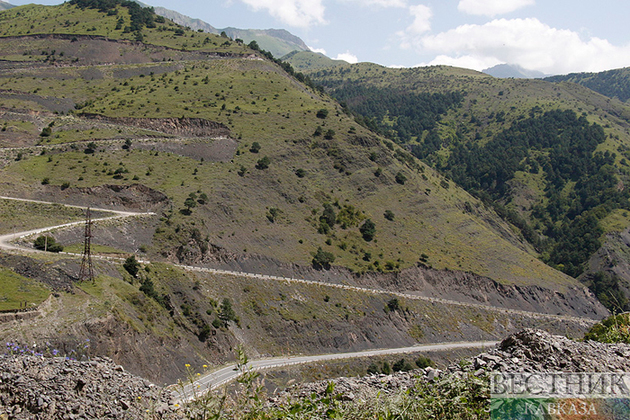 As the Ministry of Transport of Dagestan reported today, work has been completed to clear the road of national importance Agvali-Shauri-Kidero in the Tsuntinsky district.

Several snow avalanches have recently hit the road at once, blocking traffic in the sections of the 52nd and 54th kilometers, State Television and Radio Broadcasting Company "Dagestan" writes.

"According to the information received from the operating organizations, transport links on the roads of republican and local significance in the Tlyaratinsky, Tsuntinsky districts and the Bezhtinsky section are provided", the Ministry of Transport said in a press release.