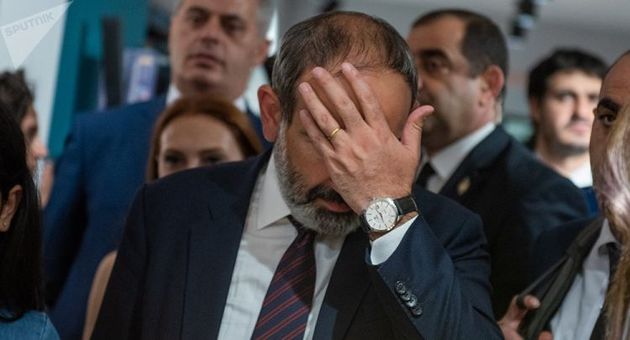 "In view of the need to act together with like-minded political forces, the Reviving Armenia party decided to take part in the early parliamentary elections in an electoral alliance with the ARF/ Dashnaktsutyun party that will be headed by the second president of Armenia Robert Kocharyan," ARKA cited the party as saying.

The Armenian Revolutionary Federation is one of the oldest ultra-nationalist Armenian political parties.