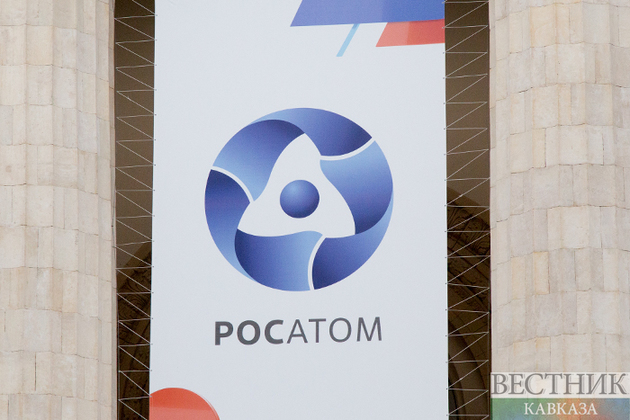 Sanctions against the Russian Federation had no effect on Rosatom's plans to develop the Northern Sea Route and implement foreign projects, Alexei Likhachev, Director General of the state corporation "Rosatom", said in an interview with the Izvestia TV channel on the sidelines of the St. Petersburg International Economic Forum.

On the contrary, the order of the President of Russia is being carried out at an accelerated pace, Likhachev stressed. "Firstly, the law has already passed the reading, and secondly, we have prepared a draft plan for the development of the Northern Sea Route", Izvestia quoted Likhachev.

The head of Rosatom indicated that the state corporation would not change plans for the foreign projects' implementation, despite the logistic problems caused by sanctions.

Representatives of all unfriendly countries take part in SPIEF

Representatives of Ministries and Turkish Ambassador to visit SPIEF

Media focusing on economy, Ukraine to be able to ask Putin questions at SPIEF