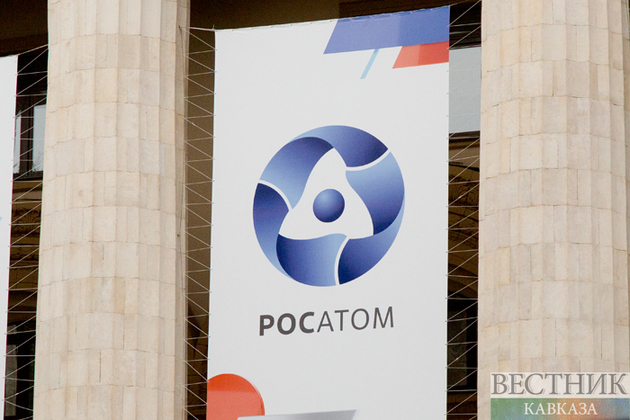 According to him, the construction of the first power unit's engine room is underway, as well as preparations for the nuclear reactor vessel's installation at the second power unit.

In addition to this, today the foundation of the third power unit has been laid. The fourth power unit's foundation pit is already ready, foundation preparatory work is underway.

"We will certainly fulfill the tasks set on schedule and put the power plant into operation", TASS quotes Butskikh.

Let us remind you that the Akkuyu NPP is the first project in the global nuclear industry, which is being created according to the Build-Own-Operate model.