Rosneft withdraws from all projects in Venezuela 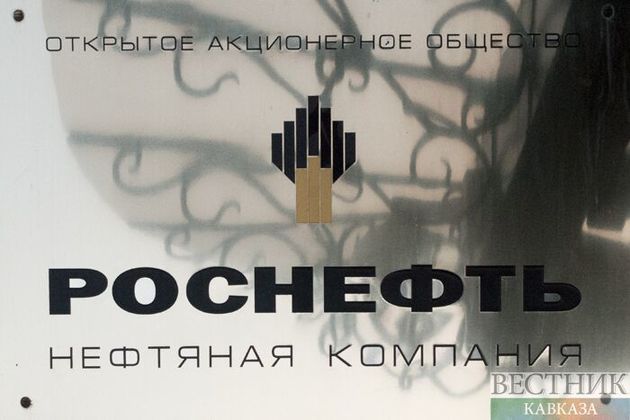 Rosneft has completely discontinued its operations in Venezuela and withdrawn from all projects in the country, including exploration and production entities, as well as oilfield services companies, Chief Executive Officer of Russia’s oil major Igor Sechin said.

"In the second quarter of 2020, the Company closed a previously announced transaction to transfer to a company that is 100 % owned by the Government of the Russian Federation all assets in Venezuela, including participation shares in projects of Petromonagas, Petroperija, Boqueron, Petromiranda and Petrovictoria, as well as oil-field service companies and trading operations. Company’s operations in Venezuela have been completely discontinued," TASS cited Sechin as saying.

The agreement on the company’s withdrawal from Venezuelan projects was closed in April, according to the report.

Rosneft announced plans to discontinue operations in Venezuela at the end of March. A company owned by the Russian Federation will be the owner of Rosneft’s assets in Venezuela, a source in the government said earlier.

As a result of the transaction, a 100% subsidiary of Rosneft Group became the owner of 9.6% of the registered ordinary shares of Rosneft. The state-owned Rosneftegaz (50% plus 1 share), Britain’s BP (19.75%) and Qatar’s QH Oil Investments (18.93%) are Rosneft’s largest shareholders.

Sechin: Rosneft to fulfil all obligations under supply contracts