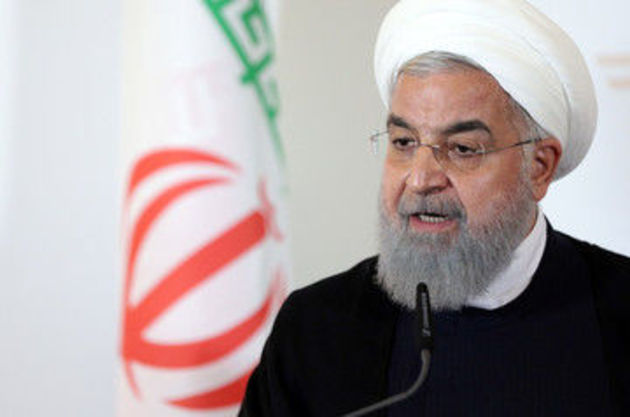 Iran’s president, Hassan Rouhani, said on Thursday that citizens have the right to protest after days of demonstrations against water shortages in Khuzestan province in which three people have been killed, The Guardian reports.

The south-western province is Iran’s main oil-producing region, but has been struggling with an intense drought since March.

The people of Khuzestan “have the right to speak, express themselves, protest and even take to the streets within the framework of the regulations,” Rouhani said in a speech broadcast on state television.

At least three people have been killed, including a police officer and a protester, according to Iranian media and officials, who have accused “opportunists” and “rioters” of shooting at protesters and security forces.

“It is possible that a malicious person could take advantage of the situation, come in the middle of it all and use a gun, shoot and kill one of our dear citizens,” Rouhani said.