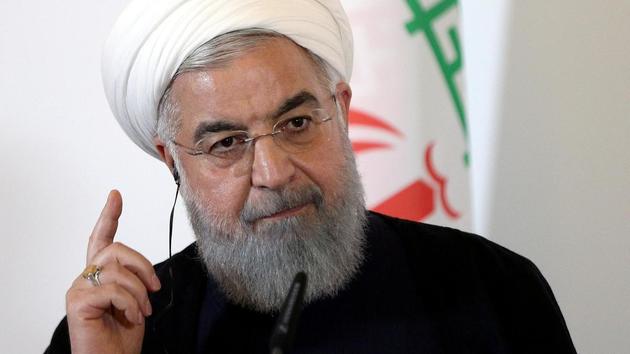 Outgoing Iranian president Hassan Rouhani said his administration is offering a general outlook of the country’s economy to its successor and will share experiences with the next administration’s officials.

Speaking at the meeting of the Economic Coordination Headquarters, Rouhani said his administration has made arrangements for the transition of power with a national outlook and tries to realistically outline the country’s macro-economic plans for the next administration.

Pointing to his cabinet’s efforts to give transparent reports about its activities over the past 8 years, Rouhani said the people should be informed of the problems that the administration has dealt with and of the measures it has taken to nullify the sanctions and counter the economic war.

He said the outgoing administration will share its experiences in coping with the sanctions, the economic war and the coronavirus outbreak with the next administration’s authorities.

In comments in June, Rouhani said the next administration will have a much easier job in running the country, since his cabinet has handled the situation under an unprecedented economic war and while facing the problems in the import of medicine and foodstuff.

He also noted that the next administration will take over the office with proper coronavirus-related conditions, saying efforts will continue to supply the COVID vaccine as the homegrown vaccines will be soon available in the market, Tasnim reported.

Ebrahim Raeisi, the former Judiciary Chief of Iran, won the June 18 presidential election by a landslide.