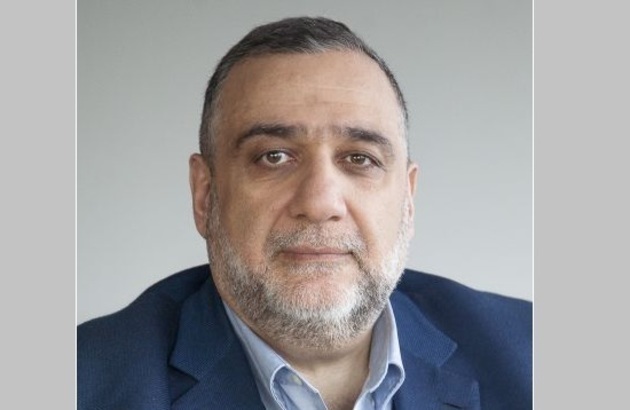 Billionaire Ruben Vardanyan, who previously held the "position" of the "state minister" of the fake separatist regime created by Yerevan, will not stay in Karabakh, Azerbaijani MP Sahib Aliyev said.

"The relevant structures of our state cannot ignore this fact. Fraudster Vardanyan will either be expelled from Karabakh or arrested and brought to Azerbaijan," APA news agency quotes him as saying.