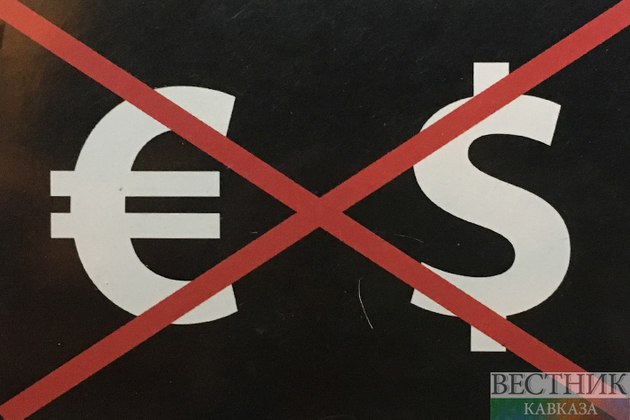 Russian banks are allowed to sell foreign currency in cash to individuals without restrictions, with the exception of euros and dollars, from May 20. For dollars and euros a special procedure will remain in place until September 9, the regulator’s press service reported on Thursday.

Previously, these restrictions applied to all types of cash currency, the Bank of Russia specified.

"[The regulator’s] permission to sell any currency other than the US dollar and the euro without restriction is due to the fact that banks have balances of foreign banknotes," the press service added.