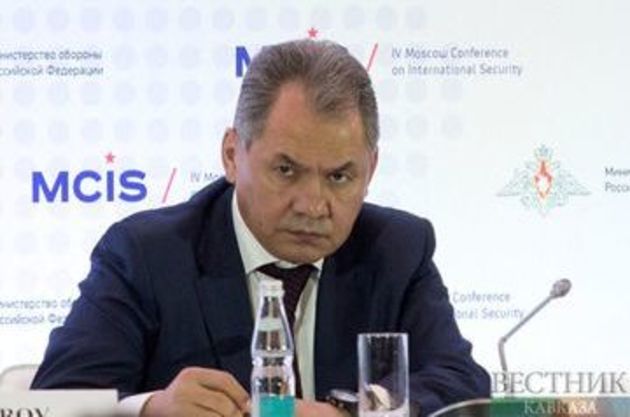 As part of his visit, Shoigu will meet with his Chinese counterpart Wei Fenghe. As Russia’s Defense Ministry reported, "the upcoming talks will focus on the issues of bilateral military cooperation, including practical interaction of the armed forces of the two countries."

The Sibu/Interaction-2021 drills are running at the Chinese Army’s Qingtongxia training ground in the Ningxia Hui Autonomous Region in northern China on August 9-13. The drills will involve about 13,000 troops and over 400 items of armament and military hardware. The strategic maneuvers will be directed jointly by the command of the military contingents of the two countries.

The Chinese defense minister invited Shoigu to observe the active phase of the joint drills at a meeting in Dushanbe in late July.