Russia, Azerbaijan and Iran agree on simplification of transit 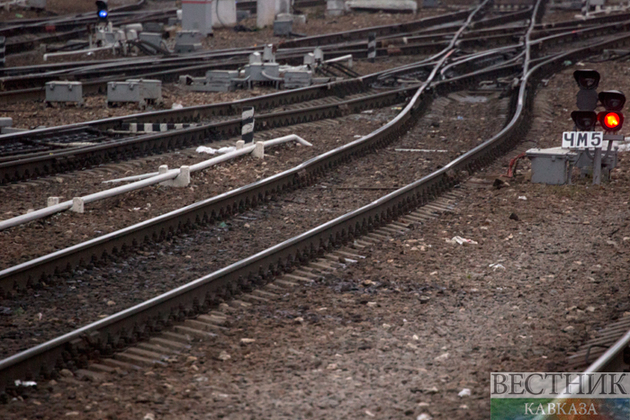 Iran, Azerbaijan and Russia signed a tripartite memorandum of understanding on the simplification of cargo transit among them in Tehran, on August 22, 2022, according to Iran's Customs Administration (IRICA).

"The memorandum among Russia, Iran and Azerbaijan on simplification of transit transportation was signed in Tehran on August 22. The Russian side was presented during talks by head of the Federal Customs Service Vladimir Bulavin," the press service said. "This document is to promote simplification and acceleration of customs procedures passing by participants in the foreign economic activity," it added.

According to the report, the memorandum of understanding was signed by the heads of the customs services of the mentioned 3 countries.

On August 10, 2022, Iranian Ambassador to Azerbaijan Seyyed Abbas Mousavi said that a tripartite meeting will be held with the participation of Iranian, Azerbaijani and Russian officials to discuss the diversification of routes on International North-South Transport Corridor in the near future. Transit and customs issues among the 3 countries will also be discussed at the mentioned meeting.