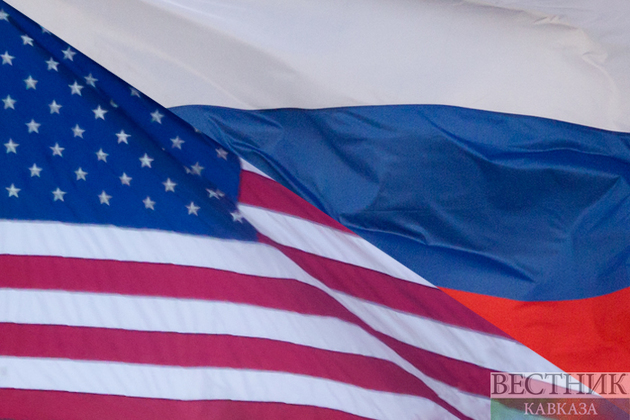 A meeting of the Russia-NATO Council on security guarantees is underway at NATO headquarters in Brussels.

Russia at the meeting is represented by Russian Deputy Foreign Minister Alexander Grushko. The U.S. delegation to the NATO-Russia Council will be headed by Deputy Secretary of Defense Wendy Sherman.

The ongoing NATO-Russia Council meeting is a “timely opportunity” for negotiations at a “critical moment” for the European security, NATO Secretary General Jens Stoltenberg said on Wednesday.

The issues of arms control, European security and military transparency are expected to be high on the meeting’s agenda. Both sides have declared that they have a number of issues and concerns to discuss and that they are serious about their positions.

The meeting, the first of its kind in over two years, is due to run for about three hours.

On 17 December, Russia released proposals for security guarantees to NATO and the United States which seek to prevent the alliance from expanding eastward Europe and prohibit the US and Russia from deploying intermediate and shorter-range missiles within striking distance of each other's territory, among other terms.