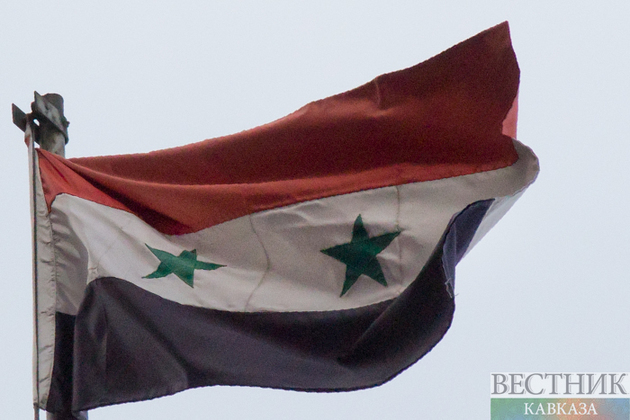 The guarantor countries of the Astana process on Syria (Russia, Iran and Turkey) call for holding the ninth session of the Syrian Constitutional Commission’s drafting commission as soon as possible, according to a joint statement adopted at the 19th international Astana meeting on Syria.

The three countries "called for holding the ninth session of the Syrian Constitutional Commission’s drafting commission as soon as possible, based on a constructive approach from all Syrian parties." Russia, Iran and Syria "reaffirmed their determination to support the committee’s work by maintaining cooperation with the Syrian parties and the UN Secretary General's Special Envoy Geir Pedersen as the facilitator of the committee’s sustainable and effective operation."

The guarantor countries also "expressed confidence that the committee should respect its terms of reference and basic rules of procedure in order to be able to implement its mandate to develop constitutional reform, which is subject to national approval, and achieve progress in its activities, and be guided by a desire to reach a compromise and ensure constructive interaction without foreign interference and attempts to impose time frames in order for its members to reach a general agreement."

The Astana format guarantor countries also condemned the growing activity of terrorist groups in Syria and expressed their determination to continue cooperation to counter terrorism, according to the joint statement issued on Wednesday at the end of the 19th International Meeting on Syria in the Astana format.

"[The sides] expressed their determination to continue interaction to combat terrorism in all its forms and manifestations and to counter separatist plans aimed at undermining Syria's sovereignty and territorial integrity and threatening the national security of neighboring countries, including cross-border attacks and infiltration," the statement said.

"[The sides] condemned the growing presence and activity of terrorist groups and affiliated structures operating under various guises in various parts of Syria, including attacks on civilian infrastructure and shelters of internally displaced people, resulting in civilian casualties," the document reads.