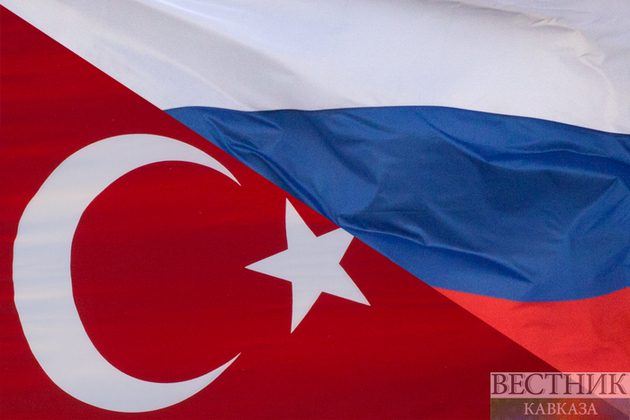 EU member states are becoming increasingly uneasy about Turkey’s booming commerce with Russia and the potential for it to help Moscow as an alternative choice to different European imports and exports, two EU officers advised the Monetary Occasions. Some capitals have requested info from Ankara concerning its relationship with the Kremlin, Financial Times reported.

“It’s on our radar,” stated one of many officers. “It’s not good and isn’t being perceived properly by the EU. It’s an irritant.”

Head of Russian-Turkish Business Association Naki Karaaslan said that the trade turnover between Turkey and Russia may reach $60 billion by the end of 2022.

"The trade turnover between the two countries has exceeded $30 billion so far [at the end of six months] and is moving toward the $50 billion mark. It could grow to $60 billion by the end of the year if the central banks of the two countries manage to prevent losses caused by exchange rate differences," the Dünya newspaper  cited him as saying.

According to the newspaper, Karaaslan advocated the transition of investors and exporters to mutual settlements in national currencies. In his opinion, in order to develop bilateral trade one should make not current, but long-term plans for 5-10 years. "This is all the more obvious given that the Western sanctions against Russia are likely to be extended," the head of the business association added.