Russia-U.S. security talks in Geneva to be held on Jan. 10 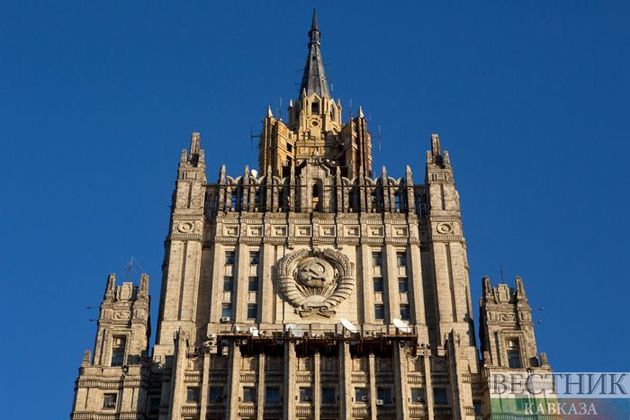 "During the talks we will seek firm legal guarantees of Russia's security from the U.S. side, namely that NATO will not move eastwards and that weapons systems threatening Russia will not be deployed near our borders," Maria Zakharova, Russia's foreign ministry spokesperson, told a briefing.

Russia is then set to hold talks with NATO in Brussels on Jan. 12, before a broader meeting including Russia, the United States and other European countries on Jan. 13, which Russia's foreign ministry said would take place in Vienna.