Russia among leaders in budget stimulation in G20 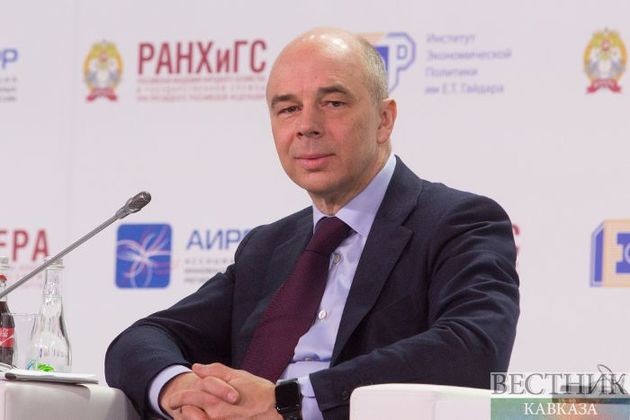 Russia is holding a leading position among the Group of Twenty (G20) countries in terms of budget stimulation, and the fiscal impetus in the country was 6.3% of GDP in 2020, Finance Minister Anton Siluanov said in the article posted in the Finance magazine.

"Russia holds one of leading positions as regards the budget stimulation value in member-countries of the Group of Twenty. The fiscal impetus size in Russia was notably higher than across other G20 countries on average (6.3% of GDP)," the Minister said.

The fiscal impetus metric determined as the budget balance change reflects the full assessment of support measures, Siluanov said. "It gives an integral estimate of extra costs, measures for tax burden reduction, and substitution of budget revenues not received in view of the crisis situation. Exactly because of that, the fiscal impetus value represents the most accurate macroeconomic characteristic of scales of the budget stimulation of the economy," he added.