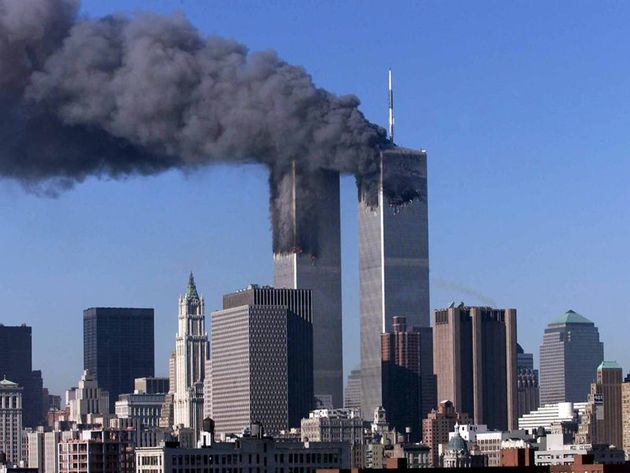 Russia and the United States have joined efforts to organize an event commemorating those who were killed by terrorists in the 9/11 attacks, prior to the 20th anniversary the Sept. 11, 2001, attacks, Under-Secretary-General of the United Nations Office of Counter-Terrorism Vladimir Voronkov said at a press conference on Wednesday.

"If we talk about the 20th anniversary of the Sept. 11 attacks, we are working with our American colleagues to organize an event to commemorate the victims of the terrorists," he said.

"The victims of terrorists is one of the top issues on our office’s agenda. It is crucial to pay more attention to them and their plight," TASS cited Voronkov as saying.