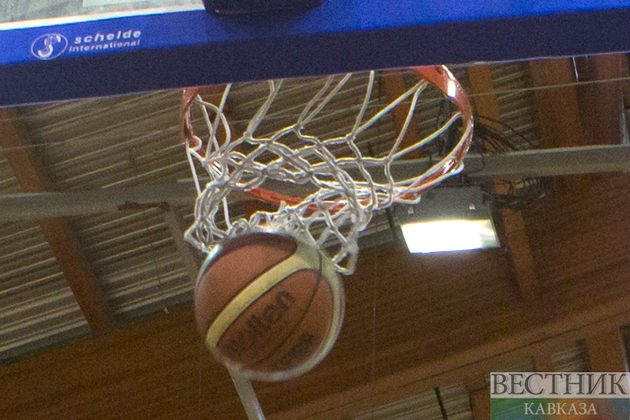 The International Basketball Federation (FIBA) has officially confirmed its decision to suspend the Russian national women and men’s teams from the FIBA World Cup competitions in 2022 and 2023 respectively, according to FIBA’s statement on Wednesday.

The statement reads that: "Russia is withdrawn from the FIBA Women's Basketball World Cup 2022 to be played in Australia from September 22 to October 1. The replacement team is Puerto Rico."

The global federation also barred basketballers of Russia and Belarus from FIBA 3x3 U17 Europe Cup Qualifiers 2022 and FIBA 3x3 U18 World Cup 2022.

"FIBA's European Zone Board and the Basketball Champions League Board have been invited to take corresponding decisions for the respective national team and club competitions, which will be communicated in the next coming days. FIBA will continue to closely monitor the situation and take further decisions as needed," the statement from FIBA’s press office added.