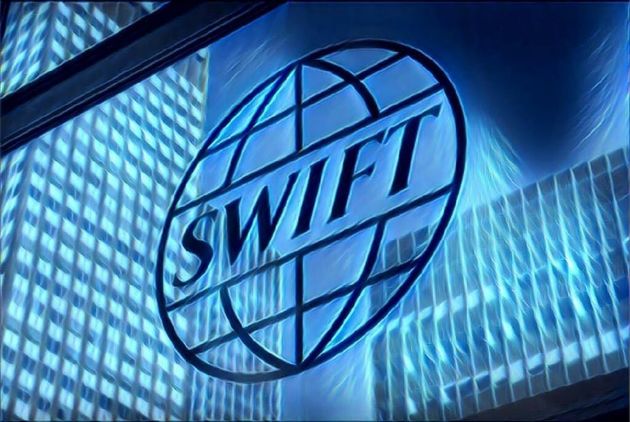 Russia cannot rule out that an alternative to the SWIFT payment system could appear, based on new technologies, Deputy Foreign Minister Alexander Pankin said.

"Given the fast development of digital currencies and blockchain, it is obvious that the basis for international payments can be formed on a completely new technological platform," the deputy minister said.

"The development of SWIFT alternatives — more advanced technologically and uninterested in monopolizing the sector — is "not just a reaction to the existing geopolitical reality, but a response to the need to upgrade payment methods given the existing advances in digital technology," Sputnik cited him as saying.

In February, the U.S. media reported that the administration of U.S. President Joe Biden was going to consider several options for measures against Russia for its alleged participation in cyberattacks on the United States through the software firm SolarWinds. According to reports, disconnecting Russia from SWIFT would be among the toughest measures.

SWIFT is the international inter-bank system for transferring information and making payments. More than 11,000 large organizations in almost every country in the world are connected to it. Media have often speculated about the possibility that Russia could be cut off from this system as part of tougher sanctions from the West.