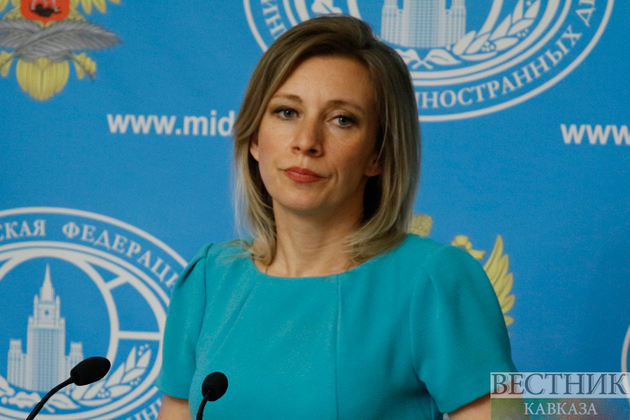 "Such a request (for a visit by UK foreign secretary - TASS) has been received from the British side. The possibility of such a visit is being looked at," she said in an interview with the Rossiya-1 television channel.

The Times reported in mid-January citing a source in the British government that Truss, who took office in September 2021, may visit Moscow in early February. Russian Ambassador to London Andrey Kelin said however that the embassy had received no official requests concerning the British foreign secretary’s visit to Moscow.

The latest visit to Russia by the British top diplomat took place in 2017, when Boris Johnson, who is now UK Prime Minister, was Foreign Secretary