Russia could resume flights to Georgia, if ... 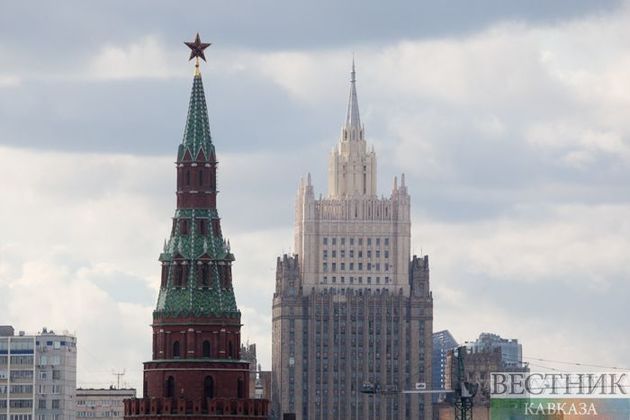 Russian Deputy Foreign Minister Andrei Rudenko said the issue of resuming flights between Russia and Georgia still depends on the situation with the COVID-19 pandemic, as well as on the fulfillment of the conditions by the Georgian side to ensure the safety of Russians on the territory of the republic.

"The Russian President's decree of June 21, 2019 No. 287 'On Certain Measures to Ensure the National Security of the Russian Federation from Criminal and Other Counteractions' is still in force, TASS cited him as saying.

The Deputy Foreign Minister recalled that the document came into force due to the provocation of "Georgian radicals", and the conditions for its cancellation "were repeatedly voiced by Russian officials."

According to the decree, from July 8, 2019, Russian airlines are temporarily prohibited from carrying out air transportation to Georgia. On the same date, the decision of the Russian Ministry of Transport to suspend flights of Georgian airlines to Russia came into force.

The Russian authorities made this decision after several thousand protesters gathered near the building of the national parliament in Tbilisi on June 20, 2019. The protests were sparked by an uproar over a Russian State Duma delegation’s participation in the 26th session of the Inter-parliamentary Assembly on Orthodoxy (IAO).