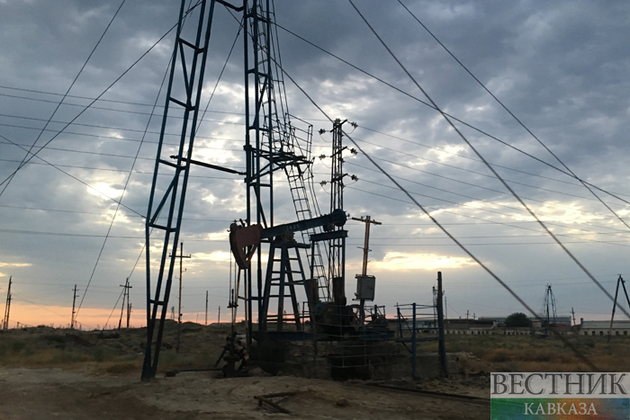 Russian Energy Minister Alexander Novak said that the global oil market could face a shortage of 3-5 million barrels per day (bpd) in July, depending on a deal to be reached by OPEC+ producers.

According to the Russian minister, the market has been on a recovery path, following a steep decline in demand due to the coronavirus fallout.

Thanks to OPEC+ output cuts of almost 10 million bpd and “organic” declines from other producers of 3.5-4 mln bpd, the imbalance has declined to 7 million bpd, the minister said.

"The filling up of the storage, which was at a high pace in April, has significantly declined and the market got much better," Interfax cited Novak as saying.

He also said that “we are witnessing” further growth in demand and expected the market to reach supply and demand balance this month.

"And already in July, taking into account the demand growth and the agreement (on oil output cuts), we will see a shortage on the market," Novak said. "The size of the shortage will depend on the parameters of the deal in July, I can name the figures of 3-5 million bpd," he noted.

Novak added that he did not expect the United States to take a formal decision on oil production cuts and said Moscow remained in discussions with Washington regarding the situation in the oil market.

The OPEC+ group of oil producers agreed to cut production by almost 10 billion bpd in May and June to support global oil prices. They have been discussing whether to continue the cuts beyond June at the same pace.