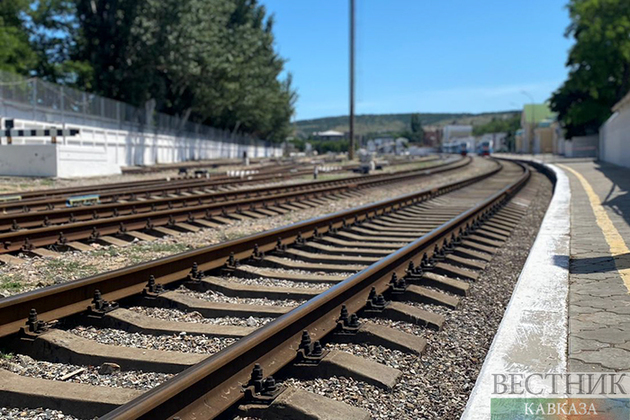 Russia may pour $30.8 bln into the development of foreign railway infrastructure projects in Kazakhstan, Mongolia, and China until 2030, the Russian Ministry of Transport said in its presentation, Vedomosti reported.

According to the presentation, the funds would be used to build three new railway checkpoints across Russia's state border with neighboring nations: 369 km of tracks in Russia and 3,000 km of railways in Kazakhstan, Mongolia, and China. At least seven large-scale development projects are being considered.

The largest project is the Russia-Mongolia-China international transport corridor, it includes the construction of the Elegest-Kyzyl-Kuragino railroad, 226 km of the railway in Mongolia to the border with China, and 56 km along the Lesozavodsk-Khulin route (China).

In addition, according to Vedomosti, Russia may build a Bakhty-Ayagoz railway in Kazakhstan with access to the border with China.