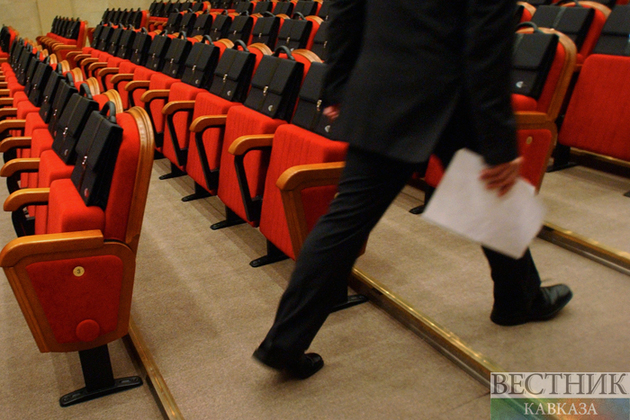 Russia said Tuesday it would pull out of the Council of Europe after pressure mounted for Moscow to be expelled from the pan-European rights body.

Essentially jumping before it was pushed from the Strasbourg-based body, the Russian foreign ministry said it had given notification of its departure to the Secretary General Marija Pejcinovic Buric.

The body's parliamentary assembly was Tuesday also expected to pass a resolution urging the committee of ministers - the COE's main decision making body - to start a procedure to expel Russia.

Buric "received formal notification from the Russian Federation of its withdrawal from the Council of Europe", the body's spokesman Daniel Holtgen confirmed.