Russia intends for development of military-technical cooperation with Saudi Arabia 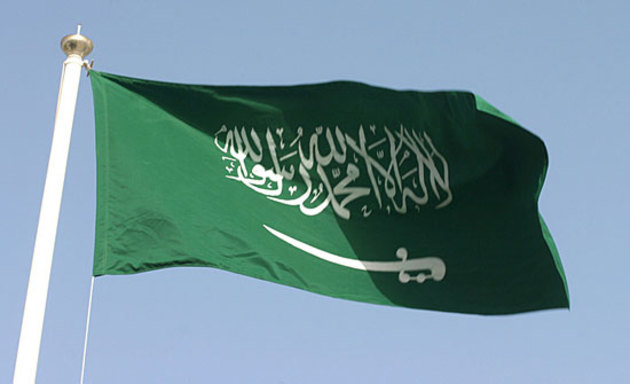 "We aim for a progressive development of cooperation in military and military-technical fields on the entire spectrum of issues that pose mutual interest," Shoigu said during his meeting with Saudi Deputy Defense Minister Prince Khalid bin Salman Al Saud.

He thanked the Saudi official for visiting the Army 2021 international military forum.

"You would be able to examine the newest Russian specimen at its venues, including those that have proven themselves well in Syria," Shoigu said. "We view your personal attendance as a confirmation of Saudi Arabia’s course for further deepening of cooperation with Russia," the Russian Minister said.

Russian Deputy Defense Minister Alexander Fomin and his Saudi counterpart signed an agreement on military cooperation between the two governments.