Russia is ready to keep gas transit through Ukraine 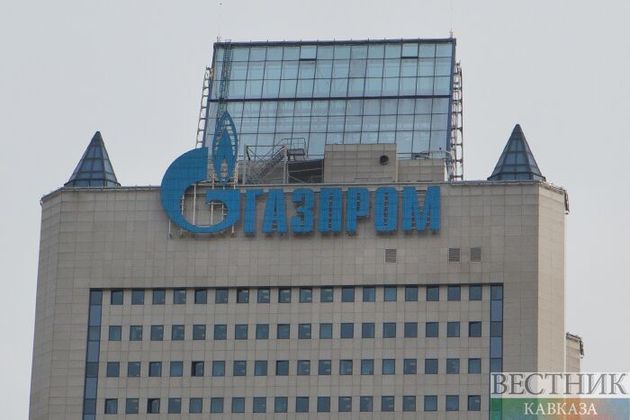 Negotiations on the increase of natural gas transit through the Ukrainian gas transport system can only be commercial, press secretary of the Russian President Dmitry Peskov told reporters on Friday.

"Negotiations can only be purely commercial. These are talks pertaining to the economic substance, economic feasibility," the Kremlin’s spokesman said.

Chief Executive Officer of Gazprom Alexei Miller welcomed the participation of German representatives in such talks "because negotiations of transit, transit continuation after 2024 are largely related to decarbonization processes in Europe and to European demand processes," Peskov said.

"Actually, German consumers are the largest gas consumers in Europe and the volume will depend in many aspects exactly on their demand," he noted.

"The topic of transit via Ukraine and the topic of the Nord Stream were discussed during the conversation" between Russian President Vladimir Putin and German Chancellor Angela Merkel, Peskov said.

Gazprom "has once again confirmed its readiness for gas transit over the territory of Ukraine after 2024 also, provided that this is economically feasible and the Ukrainian gas transport system is in the normal state of operation," the president’s spokesman added.