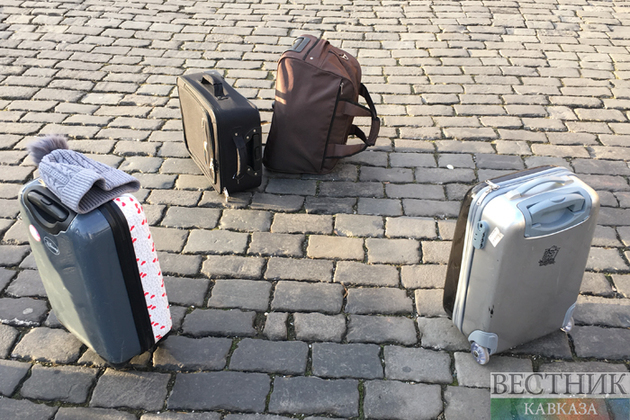 Russia took the lead in terms of tourist flow to Antalya from January-September 2022, as Russians visited the Turkish province 2.3 mln times during that period, the Association of Tour Operators of Russia (ATOR) said in a statement citing the data provided by Antalya’s authorities on Monday.

According to data from the website of the province’s governor, 544,200 airline passengers from Russia arrived in Antalya’s resorts in September 2022, which is more than the number of passengers from any other countries. Russia is leading in terms of the number of tourists in Antalya for the first time during this year’s season. Previously during the entirety of spring and summer Germany was the leader, ATOR added.