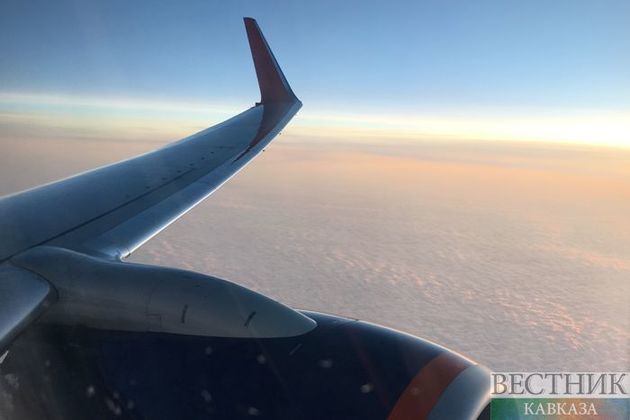 The Russian anti-coronavirus crisis center is lifting restrictions imposed on regular and charter air travel from Russia to the Dominican Republic, the Czech Republic and South Korea on August 27, the crisis center said in a statement on Monday.

"Following discussions and considering the epidemiological situation in certain countries, the decision was made to lift restrictions on international regular and non-regular (charter) flights from Russian airports to the Dominican Republic, South Korea and the Czech Republic starting from August 27, 2021," the statement reads.

According to the Russian anti-coronavirus crisis center, the number of regular flights from Russia to Hungary, Cyprus, Kyrgyzstan and Tajikistan will be increased starting with August 27.

The number of Moscow-Budapest flights will be boosted from four to seven a week, while one flight a week will be permitted from several other cities. The number of flights from Moscow to Larnaca and Paphos in Cyprus will also reach seven, while other Russian cities will have four flights a week.

Seven flights a week will be operated from Moscow to Bishkek and Dushanbe. Moreover, several Russian cities will be cleared to have one flight a week to the Kyrgyz capital, the Tajik capital, Khujand and Kulob.

The air travel with Hungary and Cyprus was reinstated in June after being severed due to the pandemic. Flights between Russia and Tajikistan resumed in April and with Kyrgyzstan back in 2020.