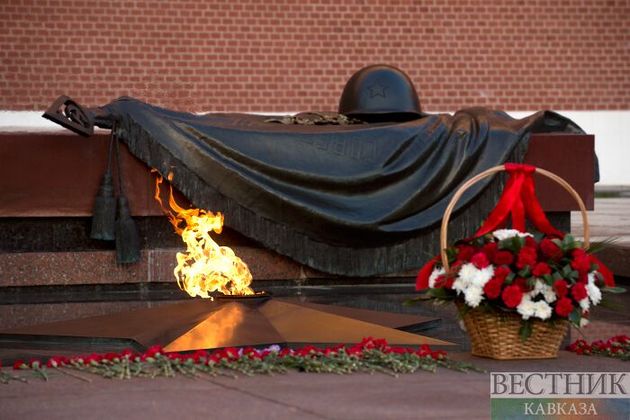 On June 22, Russia annually commemorates the Day of Remembrance and Sorrow, when in 1941, 77 years ago, Nazi Germany attacked the Soviet Union. Some 27 million Soviet people perished during the war.

June 22 was declared the Day of memory of defenders of Fatherland in 1992. On June 8, 1996, it was named the Day of Remembrance and Sorrow.

People have started to light candles since the evening  of June 21. The "Memory Lane" and the "Memory Watch. Eternal Flame" actions have been held on the Crimean Embankment and the Alexander Garden in Moscow on the night of June 21-22. Russian President Vladimir Putin will take part in a wreath-laying ceremony at the Tomb of the Unknown Soldier in the Alexander Garden of the Moscow Kremlin today.

Russian cities are hosting special events to honor the memory of those who passed away.

On June 22, in addition to Russia, more than 80 countries hold actions to commemorate the defenders of the Fatherland, who died in the battles against the German fascist invaders.