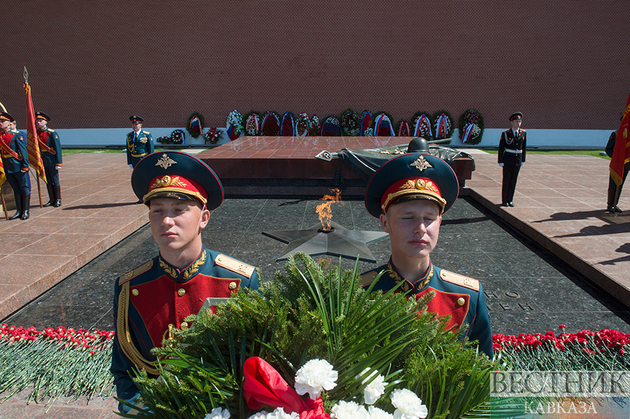 Today, Russia and post-Soviet countries are celebrating one of the most important holidays of the year – Day of Victory in the Great Patriotic War.

The Victory Day will be traditionally celebrated on May 9 in Russian cities with parades and fireworks. ‘Immortal Regiment’ marches will resume in a number of regions after two years from the coronavirus pandemic start.

28 Russian cities will see military parades on the 77th anniversary of the Victory in the Great Patriotic War. Over 65,000 persons will take part in them and about 2,400 armament and materiel units will be presented.

The team of Vestnik Kavkaza congratulates our readers and viewers from all over the world on the 77th anniversary of the Great Victory. Happy Victory Day!