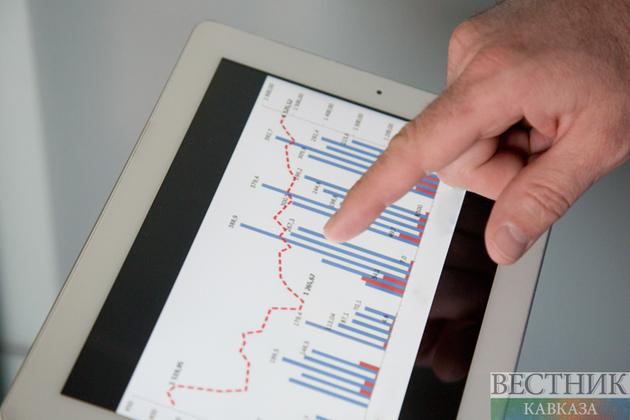 Russia expects to remain among the top-three coal exporters, and plans to occupy a quarter of the global market by 2050, Deputy Energy Minister and director of Russia's coal industry department Pyotr Bobylev said at a round table discussion of the energy committee in the State Duma.

"We have set ourselves the goal of remaining among the top-three coal exporters," Bobylev said, noting that Russia expects to occupy 25% of the global coal market by 2050.

As previously reported, Russian coal production could drop 17% year-on-year to 365.1 million tonnes in 2022 according to the negative outlook calculated by accounting for the force of the European Union's full embargo against importing Russian coal, and exports could fall 30% to 156 million tonnes.

The EU in early April imposed a ban on importing Russian coal as of August 2022 as part of another package of sanctions.

Russian authorities have discussed the possibility of redirecting exports through seaports to the countries of the Asia-Pacific region. In turn, First Deputy Prime Minister Andrei Belousov said that the volume of Russian coal exports sank slightly, mainly owing to the situation with the north-west ports.