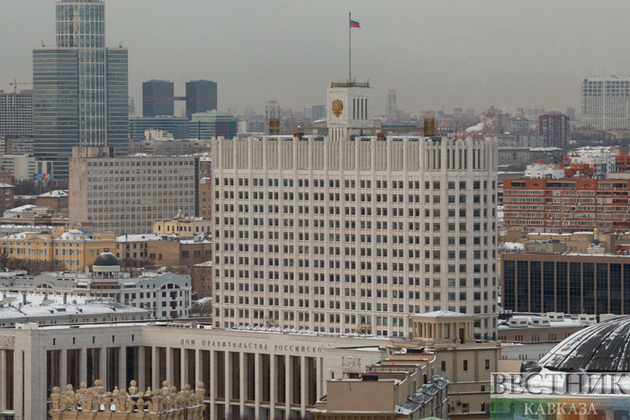 The Russian government has prepared a draft plan to counteract anti-Russian sanctions. Russian Prime Minister Mikhail Mishustin stated this at a meeting of the presidium of the government commission on improving the stability of the Russian economy in the face of restrictions.

He noted that this plan includes more than 100 initiatives, and the amount of funding will be approximately one trillion rubles. This is a very flexible document, and it will be constantly updated and issued in stages, depending on the situation, the prime minister specified.

According to Mishustin, some of these steps will be implemented before the end of March. The head of government also added that the document will be approved at the upcoming meeting of the Cabinet.