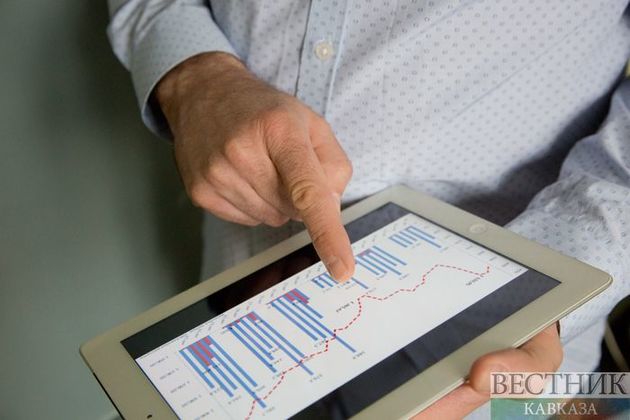 Russia has raised its 2021 inflation forecast to 7.4% from 5.8%, the economy minister said on Tuesday, adding to pressure on the central bank to raise interest rates for the sixth time this year at its rate-setting meeting next week.

Inflation, which overshot the central bank’s 4% target in late 2020, is nearing its peak but is not expected to fall, Economy Minister Maxim Reshetnikov said, with food inflation the main contributor to rising prices.

Annual inflation in Russia jumped to nearly 7.5% in early October, its highest since June 2016, eating into incomes already dented by the COVID-19 crisis and the weaker rouble.

Central Bank Deputy Governor Alexei Zabotkin said the bank will raise rates as high as needed to bring inflation to its 4% target, signaling a hike at the Oct. 22 meeting.

“We assume that inflation is at its peak, but we do not expect any significant decline due to the situation with the harvest,” Reshetnikov said on Tuesday.

Reshetnikov said there were no talks under way with retailers to introduce new export duties or curb upper price limits.

The economy ministry is keeping its 2022 inflation target at 4%, Reshetnikov said.