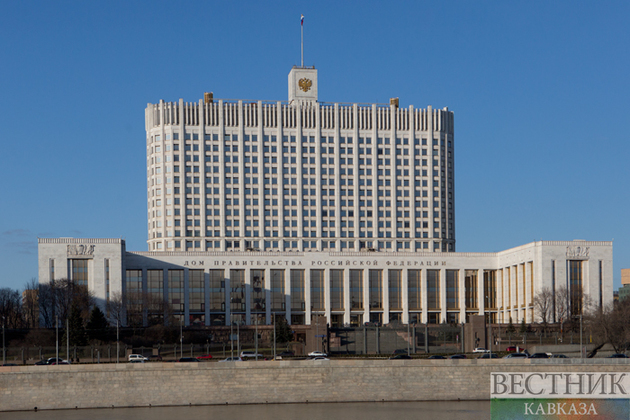 Moscow is considering three possible options to respond to the introduction of a price cap on Russian oil by the EU and G7, a Russian newspaper reported.

The news outlet cited several unnamed sources close to the government as saying that the first scenario stipulates a full­-blown ban on the sale of Russian crude to those states, including G7 members, who supported the price cap, even if they purchase the oil from Russia through intermediaries or their chain.

The second option envisages a ban on oil exports under contracts that include a price cap-related clauses, regardless of which country acts as a recipient, according to the insiders.

They added that under the third scenario, a measure pertaining to an "indicative price" may be introduced. This price defines the maximum Russian Urals oil’s discount with respect to the Brent crude, and a potential deal will not be approved if the discount is increased.

The sources claimed without elaborating that “other alternative options or a combination of them” are also on the table.

This comes after the EU clinched an agreement on setting a price cap on Russian oil at $60 per barrel, which went into effect on Monday.

The cap will be reviewed every two months to remain at 5% below International Energy Agency benchmark. The G7 nations and Australia also agreed that same day to set a $60 price ceiling on oil from Russia.