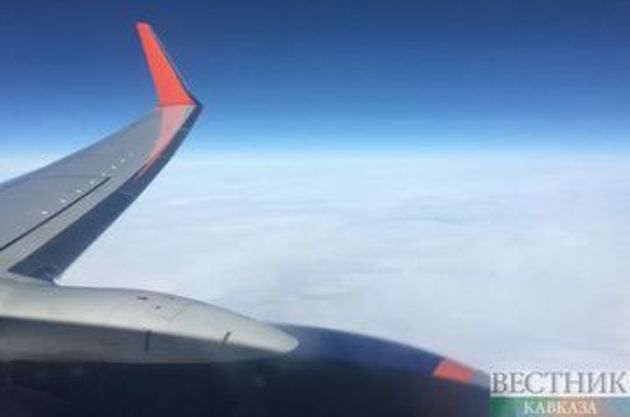 Russia's flagship carrier Aeroflot said that it would resume flights to Dubai starting 23 March in connection with the revocation of the decision to suspend flights on this route by the Russian authorities, Sputnik reports.

"Due to the withdrawal of the Russian authorities' decision to suspend flights on the Moscow — Dubai — Moscow route, one daily flight will be carried out starting 23 March", the company said in a statement.

At the same time, the company said that it would suspend flights to a number of countries, including India, Sweden, Finland, Bulgaria, and Croatia.